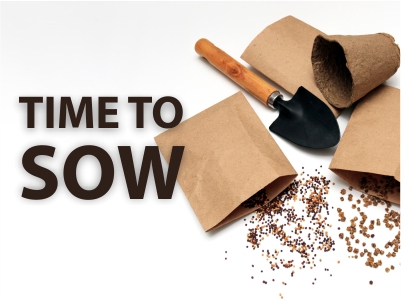 All you can sow IN MAY 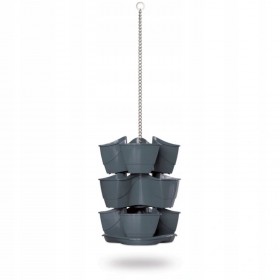 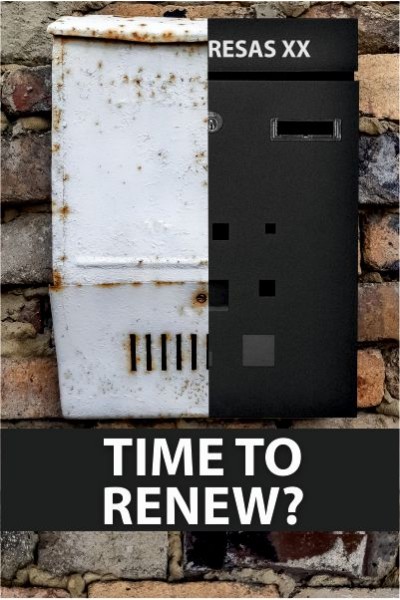 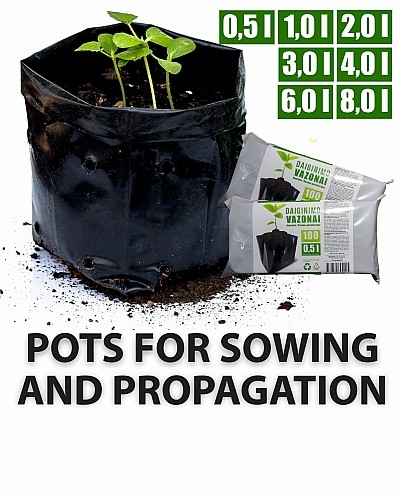 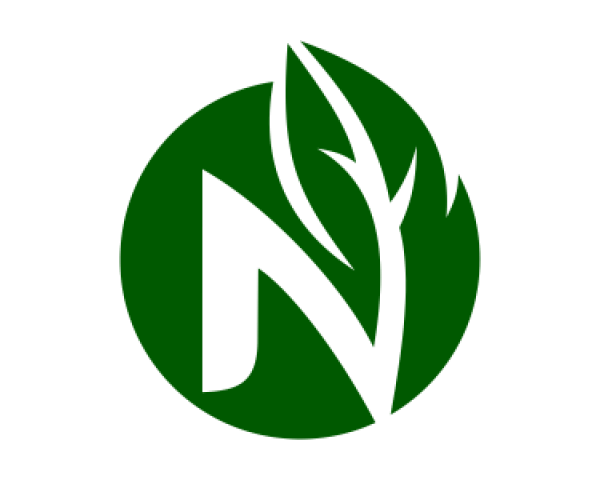 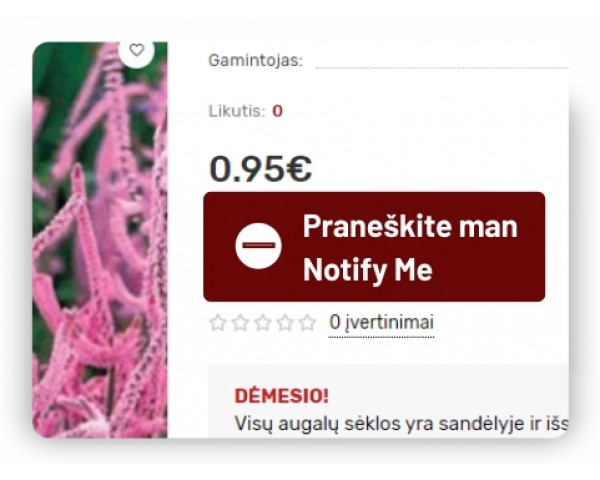 Convenient NOTIFY ME service
If the item is not in stock, instead of the "ADD TO CART" button, you can see "NOTIFY ME". What does.. 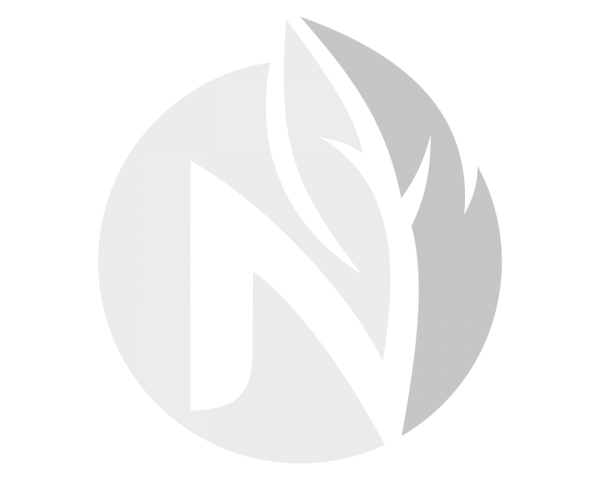 SITE UPADATE: category revision
We are adding new items to our catalogue every day. That's why it was necessary to revise and to mak.. 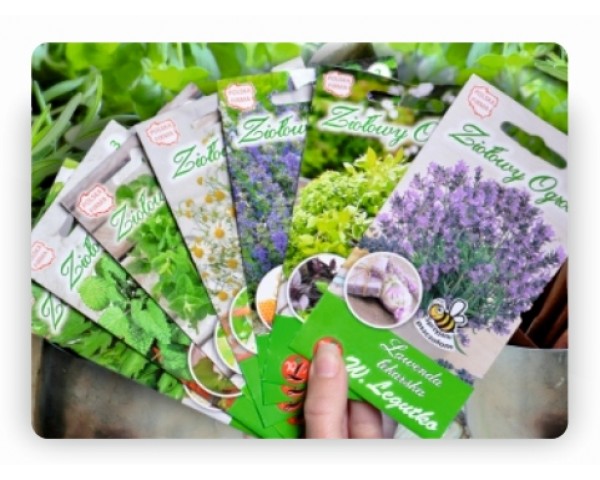 Updated catalog of flower and herb seeds
It is gratifying to announce that you will currently find a selection of over 650 different flower a.. 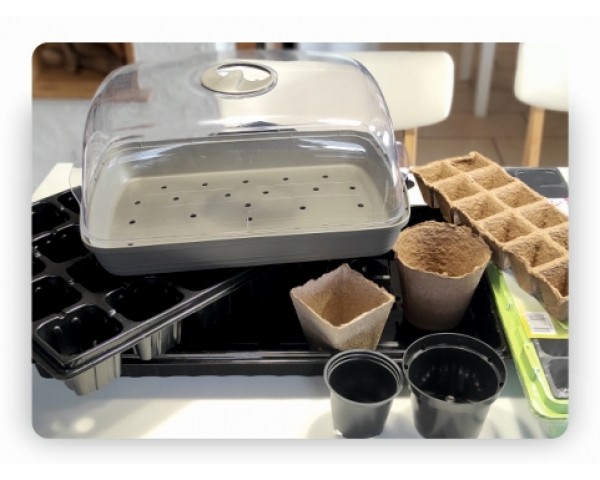 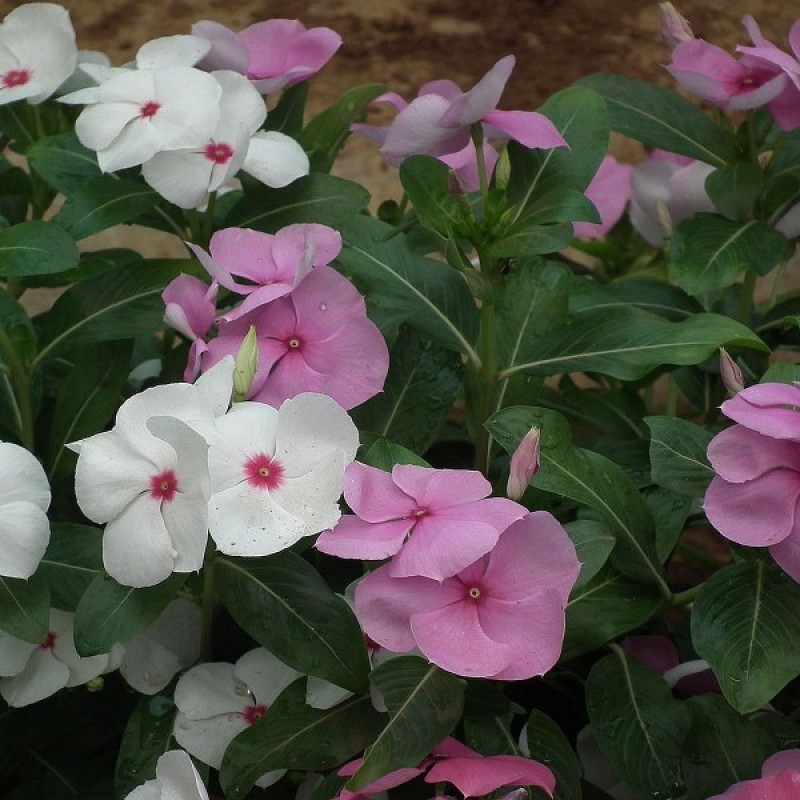 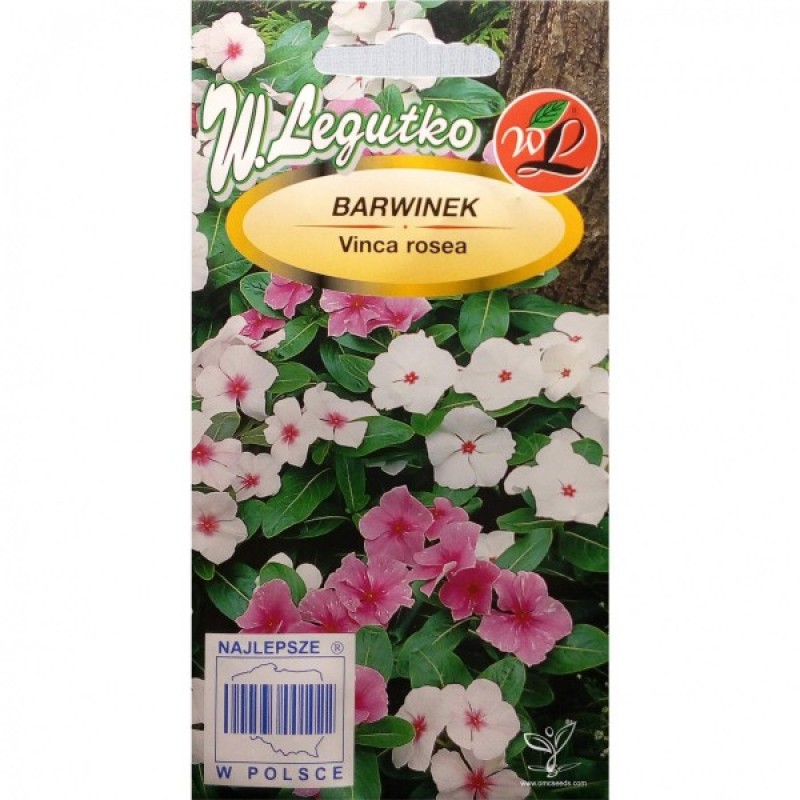 Model:
#1456
SKU:
SKU00060X1456
Brand:
W. Legutko (Lenkija / Poland)
5
0.99€
0 reviews
PAY ATTENTION!
All seeds (except SOLD OUT) are available for immediate shipping and will be dispatched within 1-2 business days.
All other goods will be shipped within 1-8 business days.
Contact us if more certain shipping time needed.
How can I pay?
What is dispatch time?
Delivery method and time?
Need help?

The Madagascar periwinkle is a pretty blooming plant with plenty of silly scientific nonsense going on behind its name. Horticulturists have changed it from Vinca rosea to Catharanthus roseus, which is easily confused with Vinca major and Vinca minor. In addition to Vinca rosea, home gardeners have their own monikers for the plant including periwinkle, cape periwinkle, rosy periwinkle and the old maid.
Vinca, or Madagascar periwinkle, is a bushy tender perennial shrub that delights with many colorful, radial flowers that appear all season long. As its common name suggests, it’s native to Madagascar, a tropical island off the southeastern coast of Africa. Not surprisingly, this popular bedding plant is both heat and drought tolerant, so it will continue to look glorious even when the weather isn’t. In the wildlands of Madagascar it favors sandy or limestone soils and dry, open woodlands or grasslands.
Small, elongated to elliptical evergreen leaves of dark green cover this low-growing bushy shrub. The lustrous leaves have lighter central veins and smooth edges. Blooms appear continuously as long as weather is favorable. The showy, radial, five-petaled blooms are rose-red or white in the wild but varieties with novel flower colors have been cultivated over the years.
Full to partial sun is needed for best growth and flowering. Madagascar periwinkle will thrive in poor soils and marginal areas but also grows well in fertile, well-drained garden loam. Poorly-drained, heavy soils should be avoided at all costs as they typically cause root rot. Deadheading is not required for rebloom. Plants are known to self-sow and become invasive in tropical and subtropical areas. Exceptional salt and wind tolerance makes this a good choice for Ocean or seaside gardens.
Plant this tough ornamental in sunny beds and borders or containers. In tropical regions, where it will become a mounded, semi-woody shrub, it can be planted in mixed borders or as a foundation plant.
Information source: http://learn2grow.com/plants/catharanthus-roseus/
Approximately 60 seeds in 0,2g packet.

GERMINATION INSTRUCTIONS
Sow seeds from March to April inside. Sow a few seeds in a shallow tray of moistened rooting mixture, place the tray in a plastic bag or propagating case and stand it in warm position where it will get bright filtered light.
When the seeds have germinated – in two to three weeks – uncover the tray and begin watering the seedlings moderately – enough to make the potting mixture moist, but allowing the top 1cm to dry out between waterings – until they are about 1cm high.
Transfer each seedling into an 8cm pot of potting mixture. Outdoors, it will reseed itself if the soil is loose.

There are no reviews for this product.

No questions about this product.

Summer Pheasants Eye (Adonis Aestivalis) 100 seeds (#1882)
#1882
Adonis aestivalis, the Summer Pheasant's-eye, is a medicinal and ornamental plant. It is native to Europe but has been introdu..
6
0.75€
Bestseller
New

These cookies are required for the website to run and cannot be switched off. Such cookie are only set in response to actions made by you such as language, currency, login session, privacy preferences. You can set your browser to block these cookies but our site may not work then.

These cookies are usually set by our marketing and advertising partners. They may be used by them to build a profile of your interest and later show you relevant ads. If you do not allow these cookies you will not experience targeted ads for your interests.

These cookies allow us to measure visitors traffic and see traffic sources by collecting information in data sets. They also help us understand which products and actions are more popular than others.